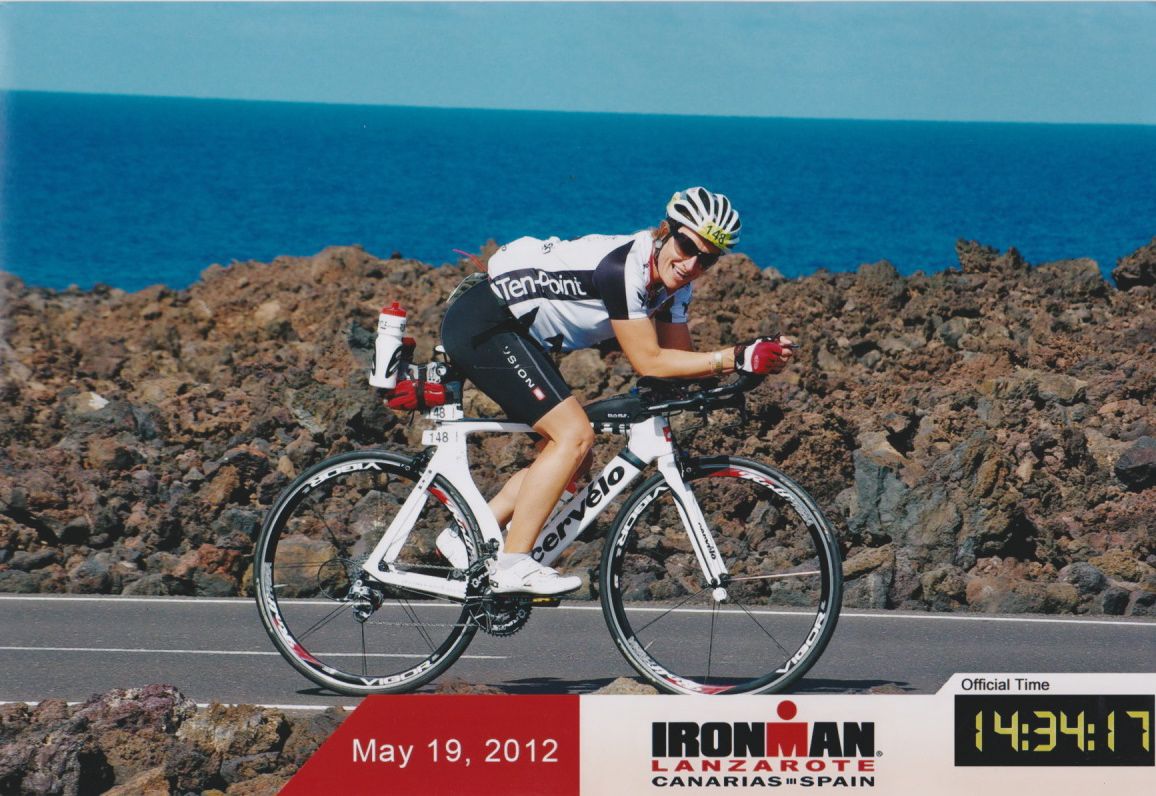 May 19, 2012 By Helen Comments are Off IRONMAN, lanzarote

Just goes to show … 3rd Ironman and still so much to learn! 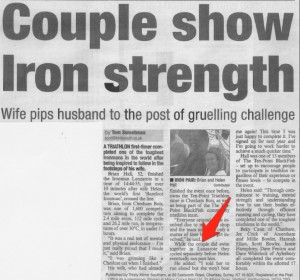 If you’ve been following my Ironman Journeys, you might be wondering if I ‘abluted’ my way around the Mother Island, as usual.  Well, in my attempts to reduce my carbon emissions, and spend more time moving and less time squatting, I made a few race nutrition adjustments … and was partially successful!  Trouble is, I made more than one, so I’m not sure what worked and what didn’t.  What I did do, was:

So, the upshot of my latest experiment is, overall, positive.

There was more to celebrate.  I PB’d my transitions and my run.  Although, it has been pointed out that I was still the slowest in both transitions in my age group.  Honestly, I thought I was rushing through them …