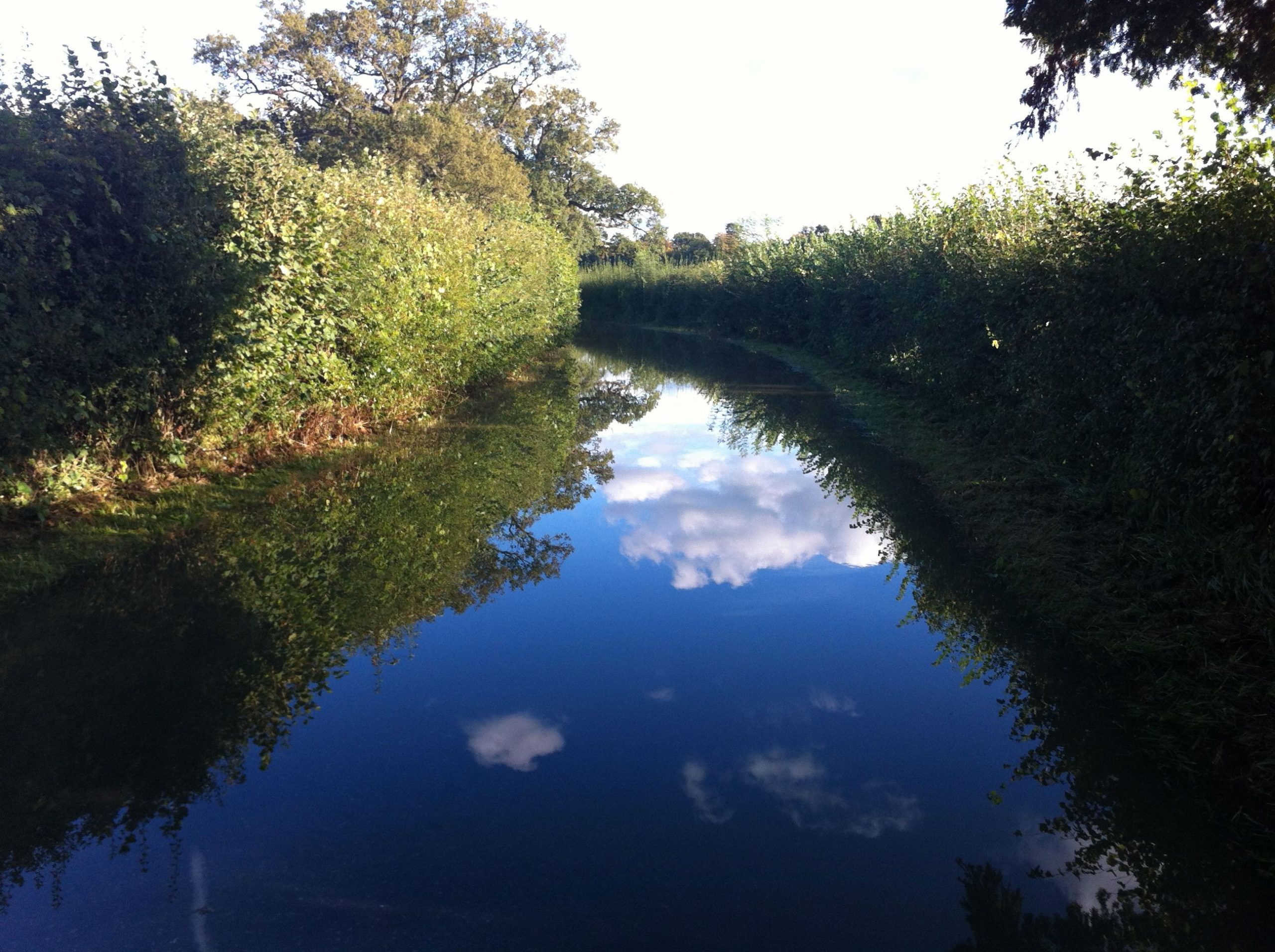 October 6, 2012 By Helen Comments are Off Vanguard Way Ultra

All smiles at the start

Doesn’t it look glorious?  Beautiful skies & 3 intrepid BlackFishes ready for the ‘off’ … James, the tri coach who doesn’t seem to mind the pain; Jason, the consultant surgeon who feels the pain but doesn’t know when to stop; and Helen, the running coach who doesn’t really exert enough effort to ever get acquainted with pain (story goes that she tried it once and didn’t like it much).

We were at the illustrious Croydon Cricket Club, prepped for the start of the inaugural Vanguard Way Ultra marathon, which was supposedly going to take us 66 miles across the North and South Downs to the equally glamorous destination of Newhaven.  Manically busy in the run up to the event, with no time for anything other than clocking up miles coaching rather than route planning homework, I had no real concept of the location of either; but then I didn’t really need to as the marketing, pre-arrival and pre-race brief all clearly stated

“Vanguard Way clearly marked, you can’t get lost, you don’t need a map”.

We fidgeted with our packs, kit, feet; we abluted in luxury (several times – well, it was probably the last we were going to see of a proper sit-down loo for a fair); I looked around nervously, focussed on people who looked fitter than me, worried some more; heard – once again – “you can’t get lost, just follow the VW signs, nobody needs a map” from Ian, the race director; said hi to the lovely Neil Thubron, of Extreme Energy XNRG, who was working with Ian to host the event … and we were off.

The walkers had already long gone, we were the mid-pack, with James starting an hour later along with the other ‘elite’ runners.  Off the mid-pack dashed … whilst Jason and I sauntered across the field … of course, you all KNOW it takes between 7 and 15 minutes to divert the blood to the working muscles, so it would be impolite to be premature … they had a long way to go.

Further than expected, so it turns out.  BEFORE the end of the playing field area …

Up and down the road we went, frustration levels rising within the first 2 miles.  Finally, we saw the sign and with relief, set off with a sense of purpose.

It was post the Biblical rains and this story is best told by the photos: 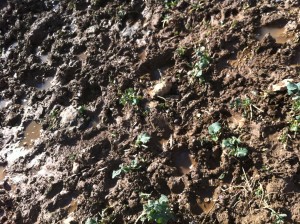 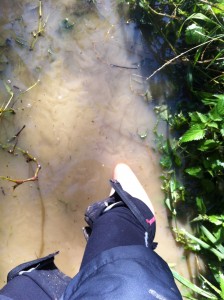 Yes – I WAS on the footbridge – somehow we stumbled across it 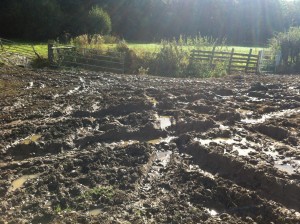 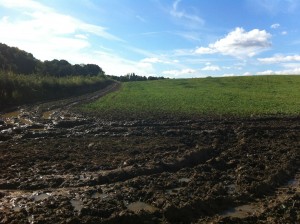 The mud stretched so far, it was impossible to figure out which way to go for the ‘path’ 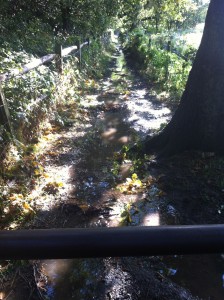 We searched high and low for the foot-path, to eventually realise that it was this babbling brook cascading down the slope!

We clocked 35 miles on Day 1 with an attempted moving time of 10 hours … and that was when we still had 8 miles to go after finally reaching CP4.   It was there that Jason spotted some legs poking out of a car door in the dark, and had to perform emergency first aid to a fellow runner who was near collapse and dangerously close to heart failure.  2 hours and an ambulance later, we were shipped to base and the remnants of supper! 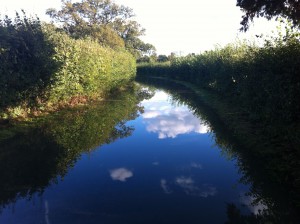 This was – er – the lane!!! Hedge to Hedge a Lake. Knee deep in the middle of the road! 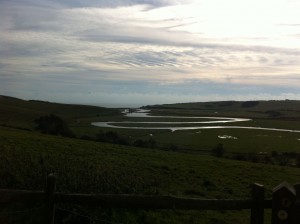 First sight of the sea 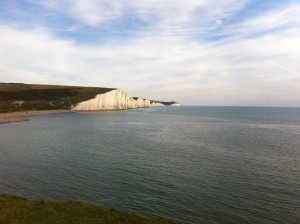 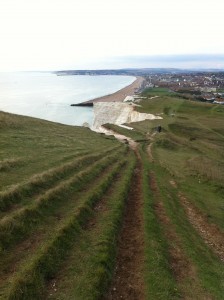 Nearly There – the end in sight … no … not the near urban conurbation … the very far one, on the tip of the peninsula … yeah, that’s what we thought too …

And our James? He won! And yes – we were all wearing our VFF Spyridons … NO Blisters … and for Jason & me 20 hours in the mud and muck!