Homecoaching blog Are You Breathing? 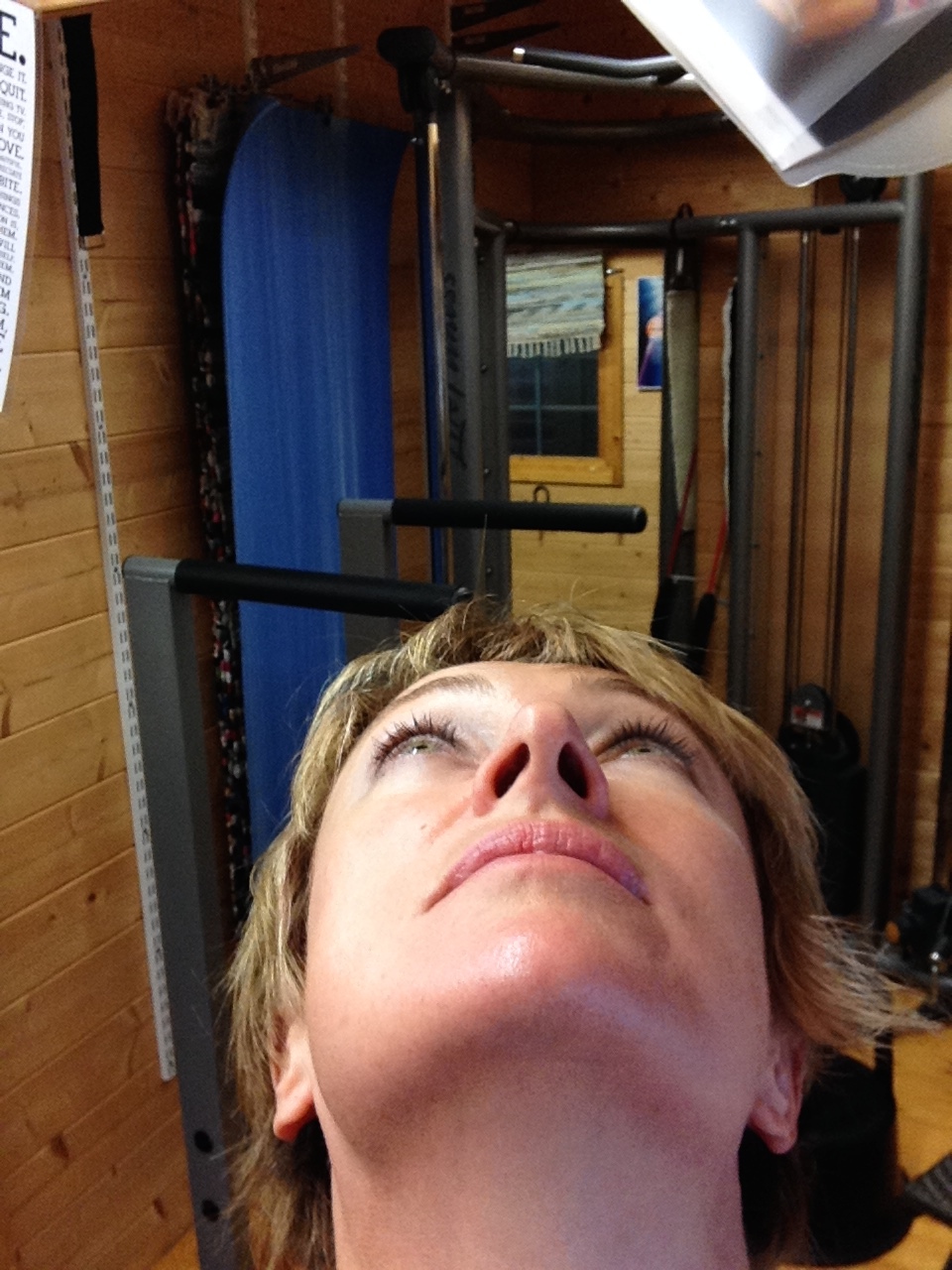 No – I mean really breathing.  Let’s skip the usual smart-alec comments of ‘yes, I’ve been doing it since I was born’ and head straight for some interesting stuff … like:

Knowing already that breathing is exquisitely sensitive to stress, it was a Road To Damascus moment for me when, a couple of months ago I realised that I was over-trained.  Not in the more common way of ‘training too hard’, but being under so much pressure, and doing so many sessions of run coaching where I’m running and talking (cueing) continually, that my diaphragm didn’t know the time of day, never mind whether it was meant to be contracting or relaxing, and it – my diaphragm – became a stressed muscle.  Endlessly tight.  So tight, it was difficult to catch my breath – even when coaching at slower paces.  So tight, I kept catching myself ‘deep sighing’ at rest, as my body instinctively sucked in a great lungful of missing oxygen.  My stressed diaphragm was affecting my breathing, and my poor breathing was stressing me.

I made some life changes and set about learning more about breathing pattern disorders.  My learning journey has made me curious about other peoples’ breathing patterns too, and so far, you’re all pretty awful.  Sorry – that’s harsh, but fair!

It turns out, it’s all about ‘the nose’ (most – including me – think it’s all about the diaphragm!) with each nostril being innervated by 5 cranial nerves from the opposite side of the brain.  Working both together and independently the nostrils function to filter, warm, moisturise, dehumidify and smell the air.

Can you imagine how hard you might have to work to increase your aerobic capacity by 10-20%, continually pushing the boundaries of the ‘lactate threshold’ or whatever is the latest strap-line (there have been so many!) for the tipping point into anaerobic work? My mind boggled enough to really start experimenting with ‘nose-breathing runs’.  With my significant breathing apparatus (some would say ‘big nose’) I’m loving the journey.

Breathing is the only vital function under voluntary and involuntary control.  Next time you’re out and about, see how many slack-jawed, rather gormless-looking walkers and runners surround you … if they’re moving they’re certainly breathing, but are they optimally oxygenating their whole beings?  Clever scientists have confirmed that there is an unbreakable bond between the biomechanics of the breath … and the state of mind …